This Push-Pull Paddle Shifter was a unique project for a rallye driver from Austria. He wanted to have a WRC-like shifter for his Simulator

It had to feature the original Buttons from a Citroen DS3 R3 rallye car.

It had to be adjustable in terms of deflection of the paddle. This could be done with the yellow part you see on the pictures.

The paddle itself is also adjustable towards the steering axle.

It also had to be mountable to his rig and he wanted it to be assembled and dismantled easily from it without the need of any tools.

In the end it became quite a complex part, but it was worth the time designing and assembling. 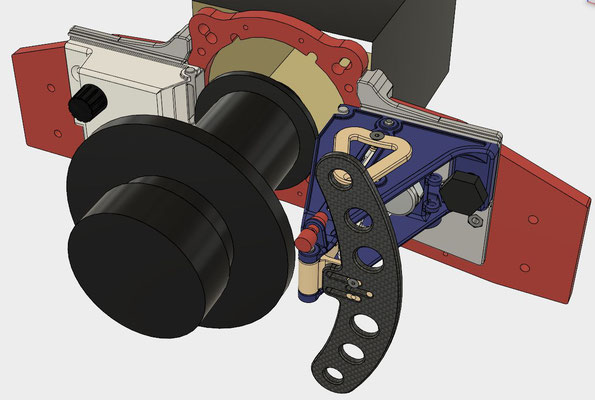 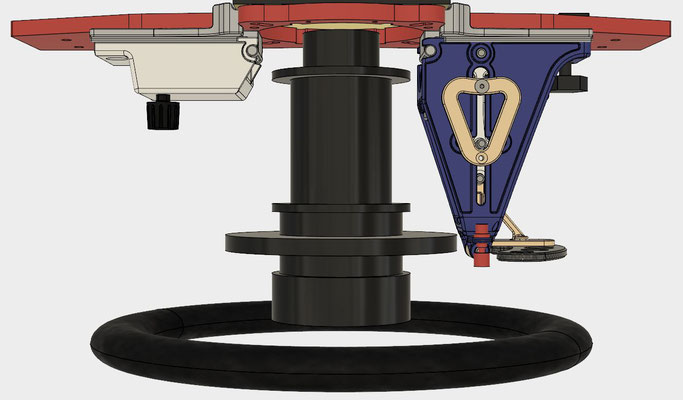 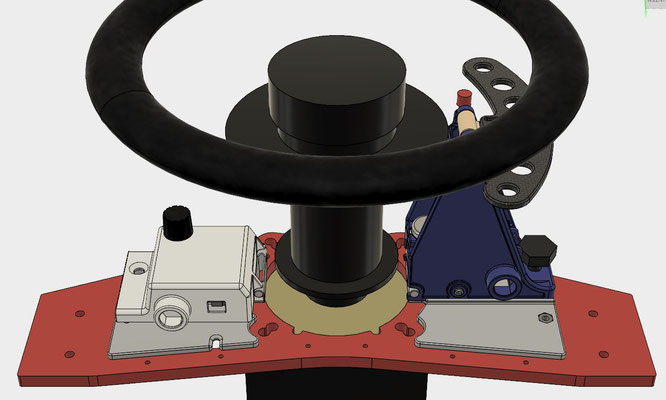 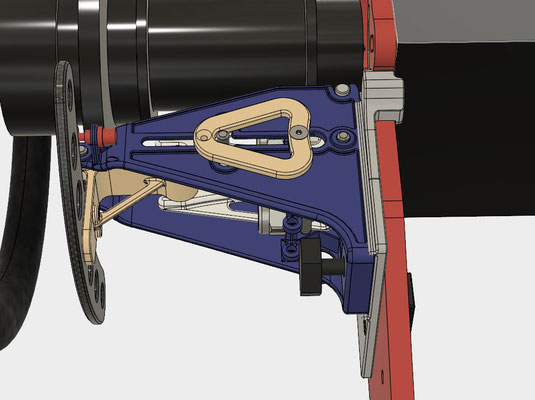 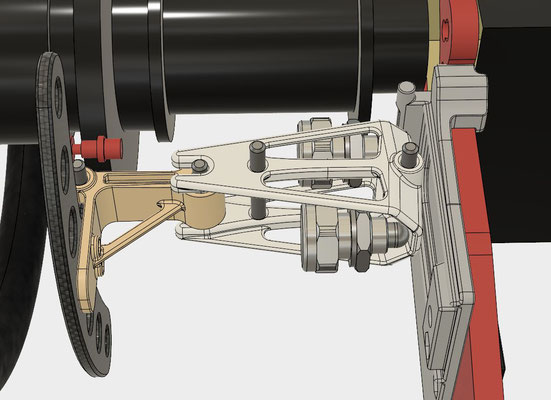 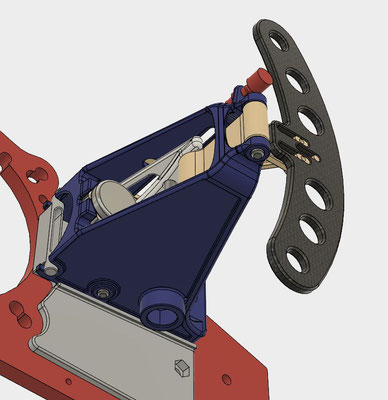 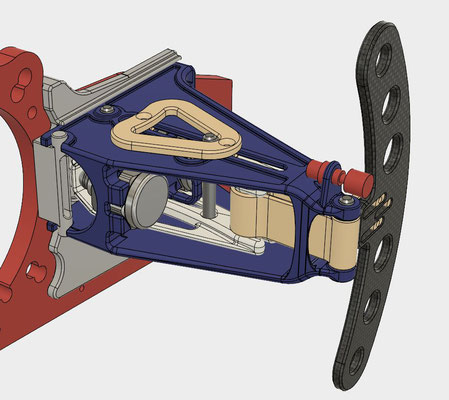 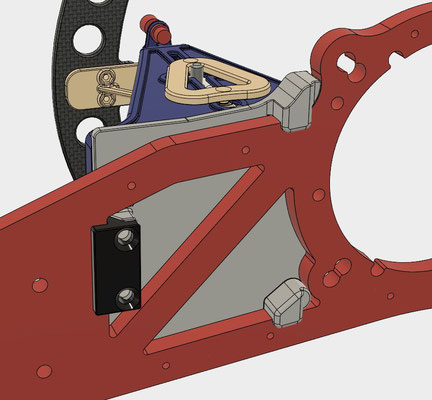 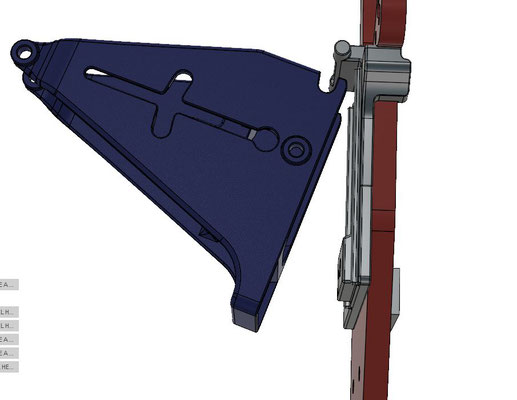 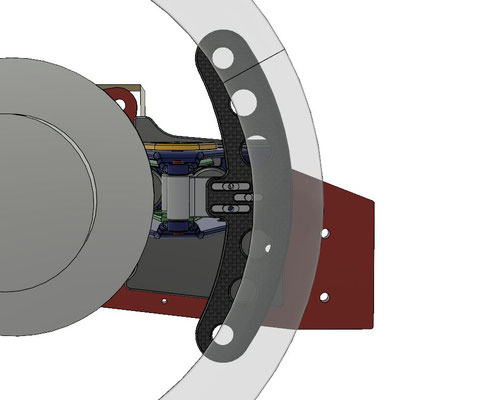 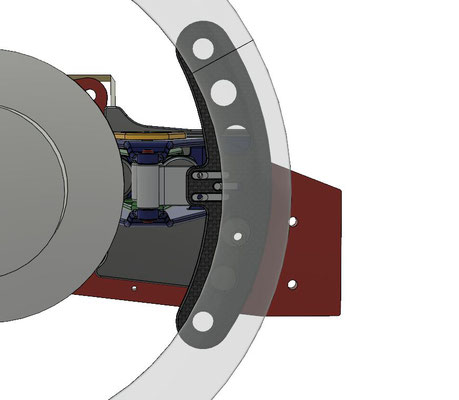 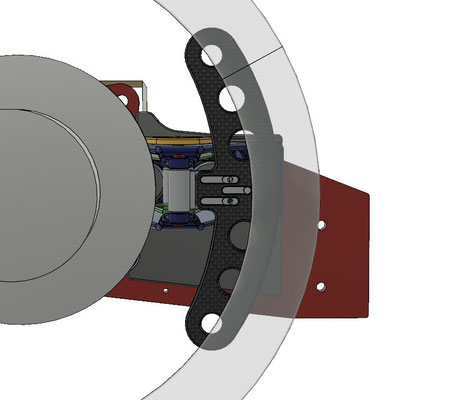